In Argentina today we commemorate the lives of those soldiers who have been sent to a stupid war, planned by a drunk military man, in our worst military coup, 38 years ago. I really hope that things like covid19 make governments get smarter and think that it is better to invest in health than in armies.

"They lived in a strange age.
The planet had been partitioned into different countries, each armed with loyalties, cherished memories, and an unquestionably heroic past; with laws, grievances, and their own peculiar mythologies; with bronze busts of great men, anniversaries, demagogues, and symbols. This division, the labor of cartographers, was good for starting wars.
Lopez was born in the city by the motionless river; Ward, in the outskirts of the city once walked by Father Brown. He had studied Spanish in order to read Don Quixote.
The other professed a love of Conrad, who had been revealed to him in a classroom on Viamonte Avenue.
They might have been friends, but they only saw each other once, face-to-face, somewhere down in those too-famous islands, and each of them was Cain, each Abel.
They were buried together, snow and corruption knows them. These events took place in an age we cannot understand".
Top 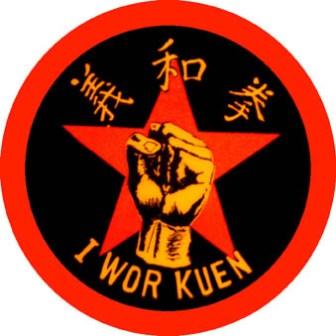 I watch football with some Argentine friends who were conscripted to fight in that stupid war, some still have PTSD. Fuck Galtieri and fuck Thatcher too. I piss on their graves.
Top
Post Reply
2 posts • Page 1 of 1